The Wild Scotsman's background was initially in electronics and software some 30 years ago. He then moved into computers and networks like many in the industry did at the time and then went onto build a successful career.  Currently he is employed at NHS Scotland, primarily upgrading PC's to windows 10 from windows 7 as well as general 2nd line duties.

This doesn't give him a lot of time for his real passion; electronics. Back in the day, few hobbyists played around with microcontrollers. The Wild Scotsman did (although professionally), he was part of a team that designed a calculator for the chemist based around a Hitachi H8 8bit microcontroller.  It was programmed using C++ (similar to an Arduino these days), then cross compiled for the H8.  Reading about the Raspberry pi, Arduino and the like rekindled his passion for this kind of  stuff so he purchased a few devices and started building projects.

This website is one of these projects. The site runs WordPress on a Raspberry Pi Zero W plugged into a USB  charger in The Wild Scotsman's living room.  Note: This has has now changed read 'Big Changes' in Blog for more info. 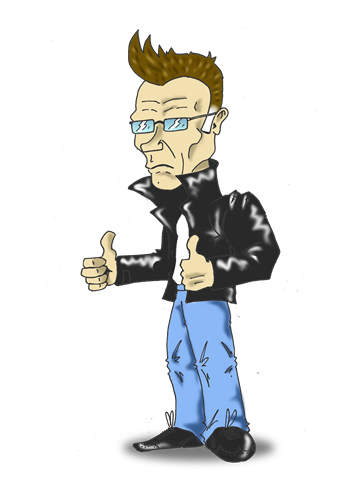